Game Birds that you can eat 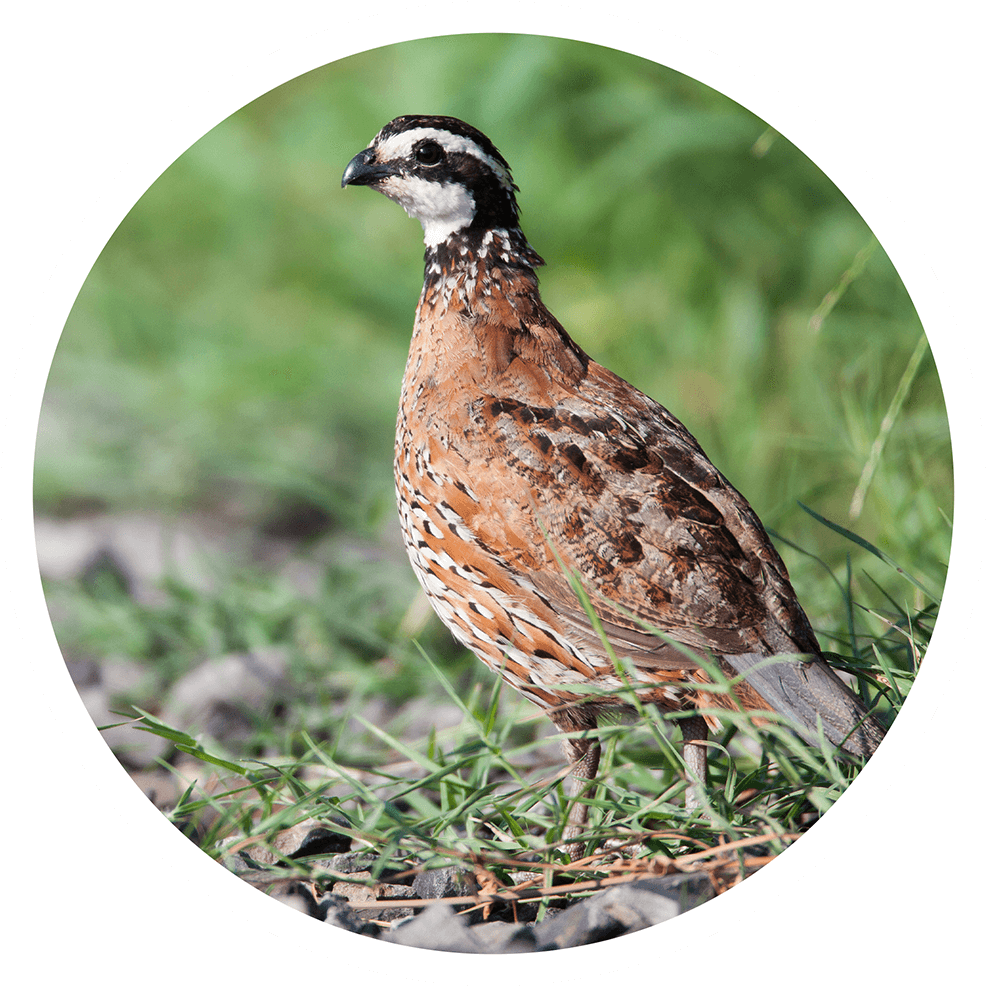 These are small, chunky, brown birds with pale, streaked underparts. 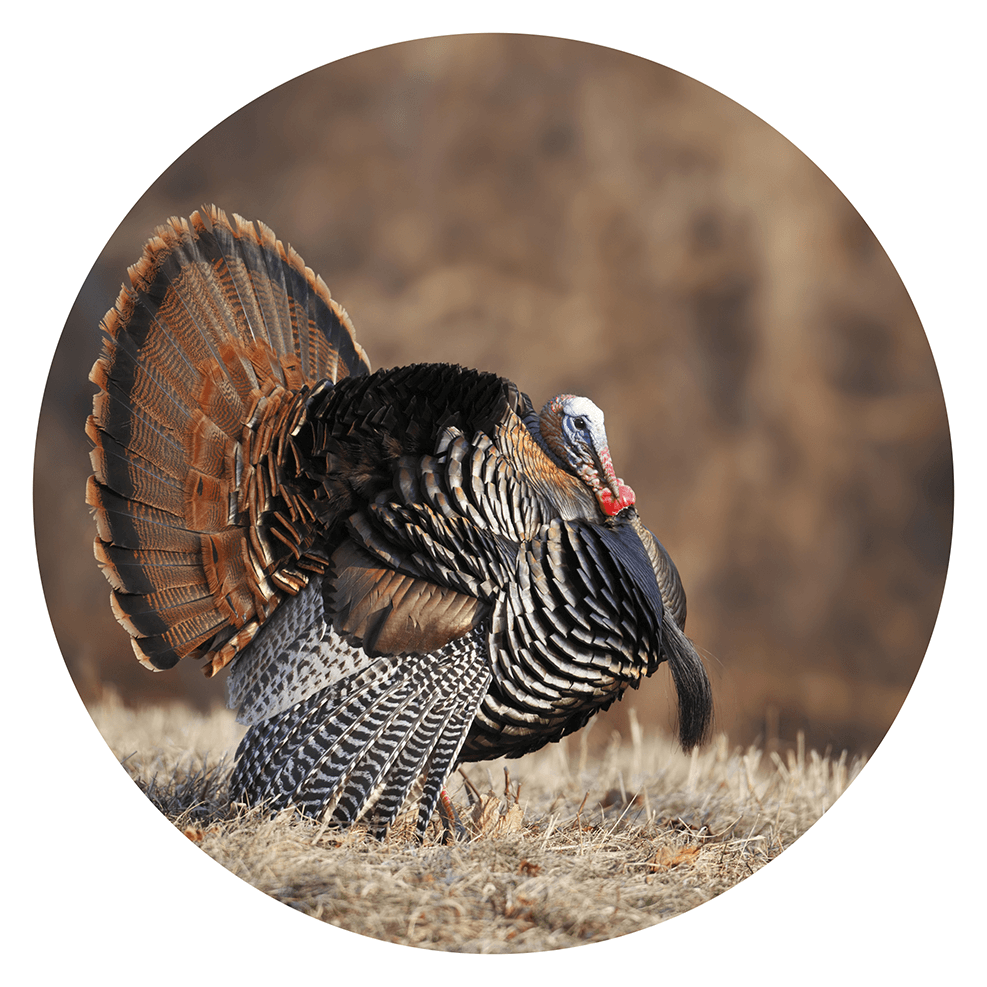 These are large brown to blackish colored birds with iridescent bronze coloration.

The head and neck are naked; tail is fan shaped with chestnut or buff tail tips. 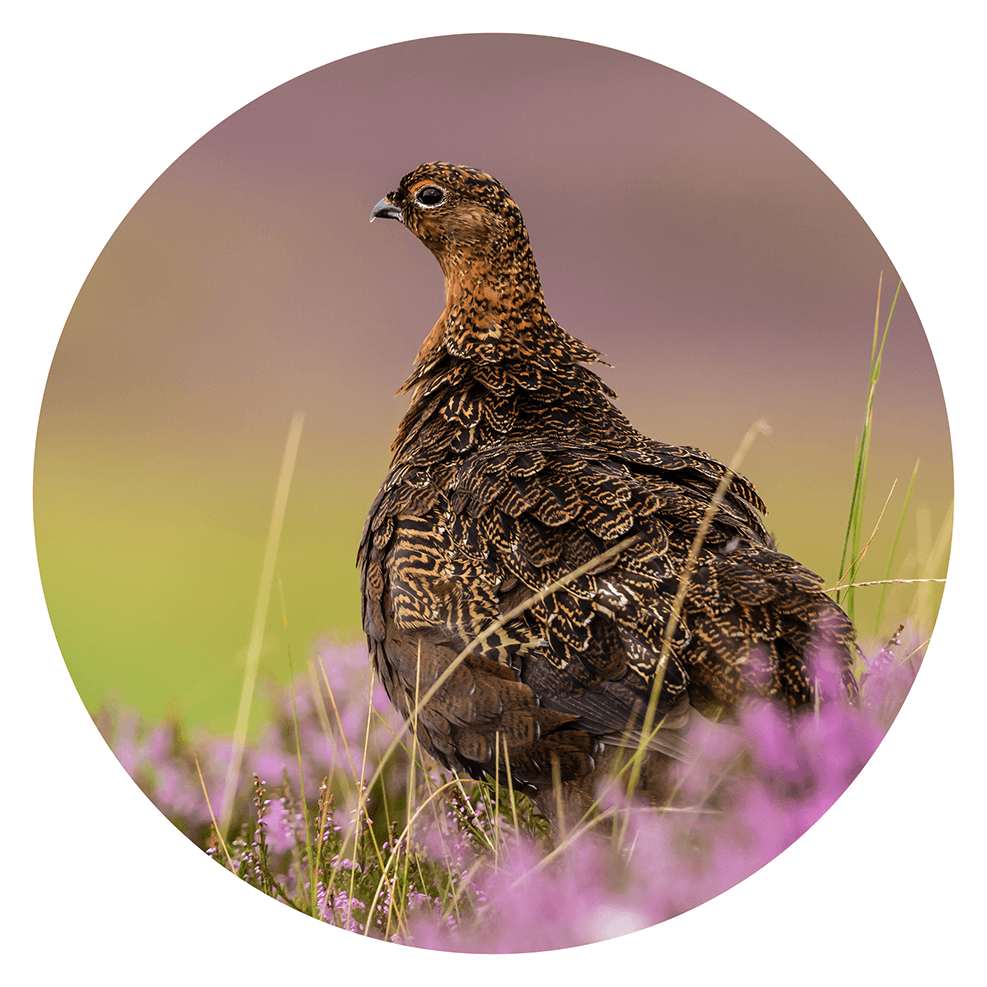 Ruffed grouse are brown or gray-brown chicken-like birds with a fan shaped tail.

Their flanks are barred and each side of the neck has black tufts. 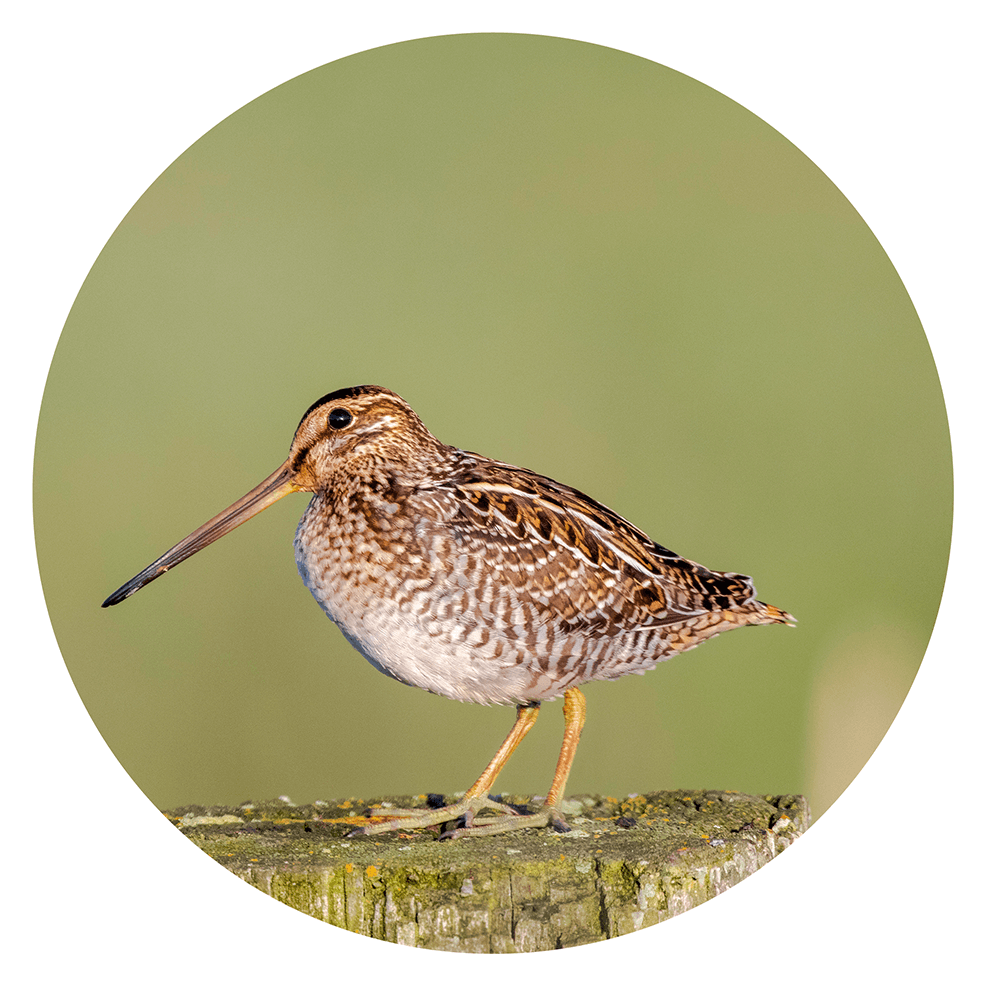 The American woodcock is a chunky, brownish bird slightly larger than a Bobwhite Quail. Woodcock are cousins of sandpipers and inhabit upland swamps and marshes. They have a long bill, crosswise striping on the head, and rounded wings. Its cousin, the Common Snipe is similar in appearance but has lengthwise striping on the head and pointed wings. Woodcock are usually active at early dawn, late dusk, or on moonlight nights and cloudy days. This bird feeds almost entirely on underground worms, especially earthworms and the worm-like larvae of insects. Because it obtains food by probing with its long, flexible-tipped bill, it cannot feed well in dry or frozen ground. 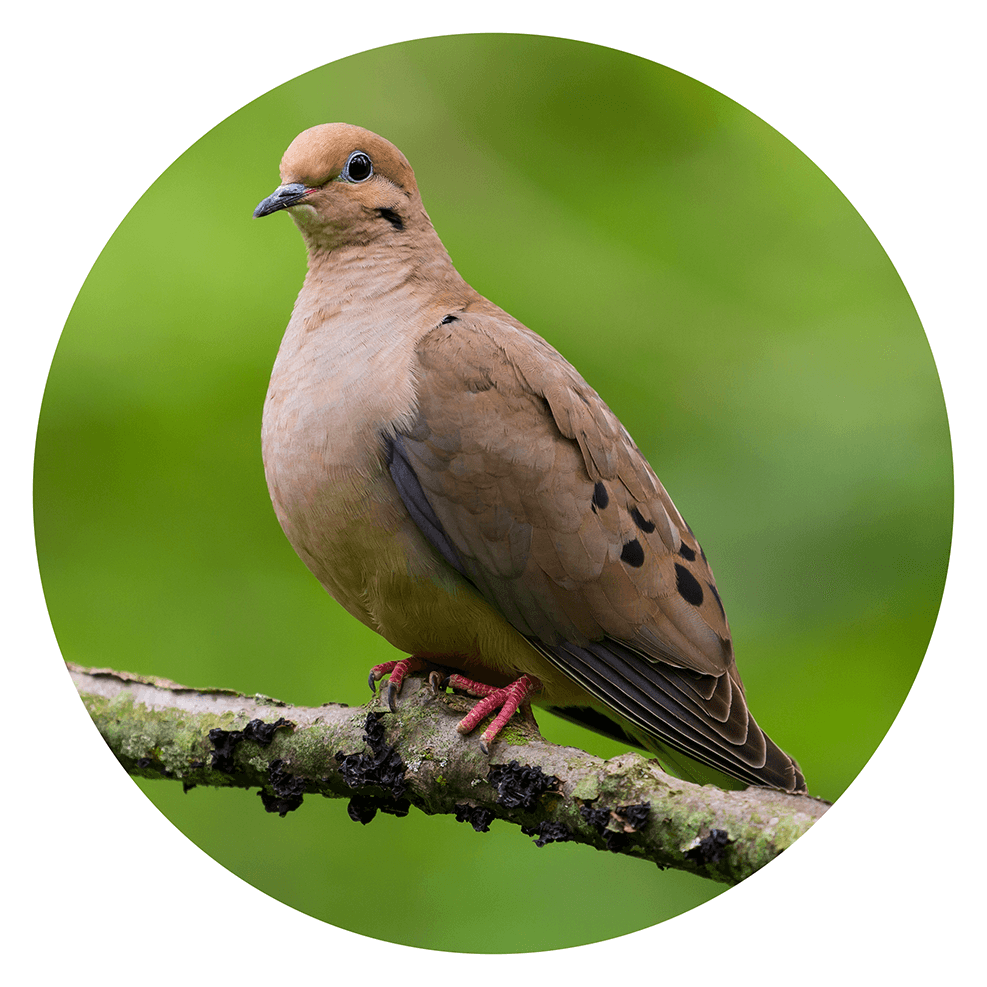 Mourning doves are a gray colored bird that have long pointed tails with white borders; their wings have black spots.

The number one harvested game bird in the United States, doves are hunted in some states as a game bird and protected in others as a songbird. 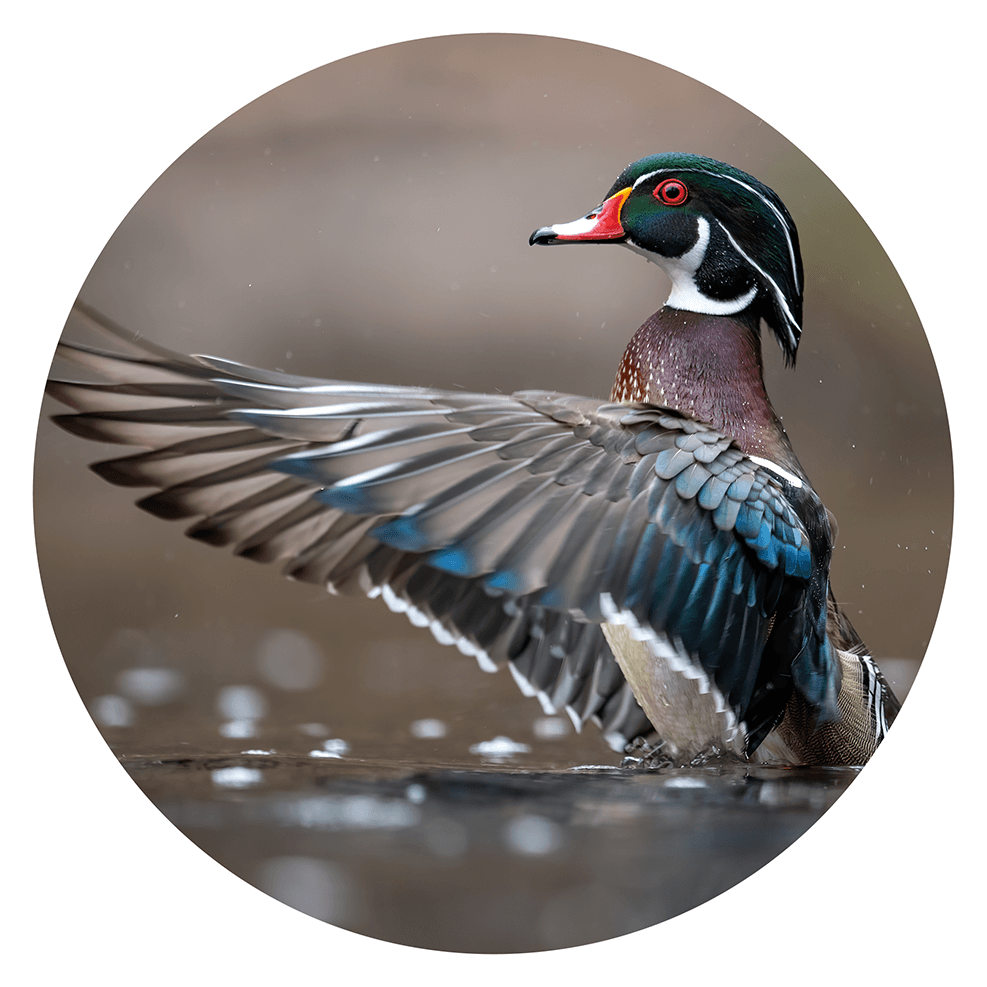 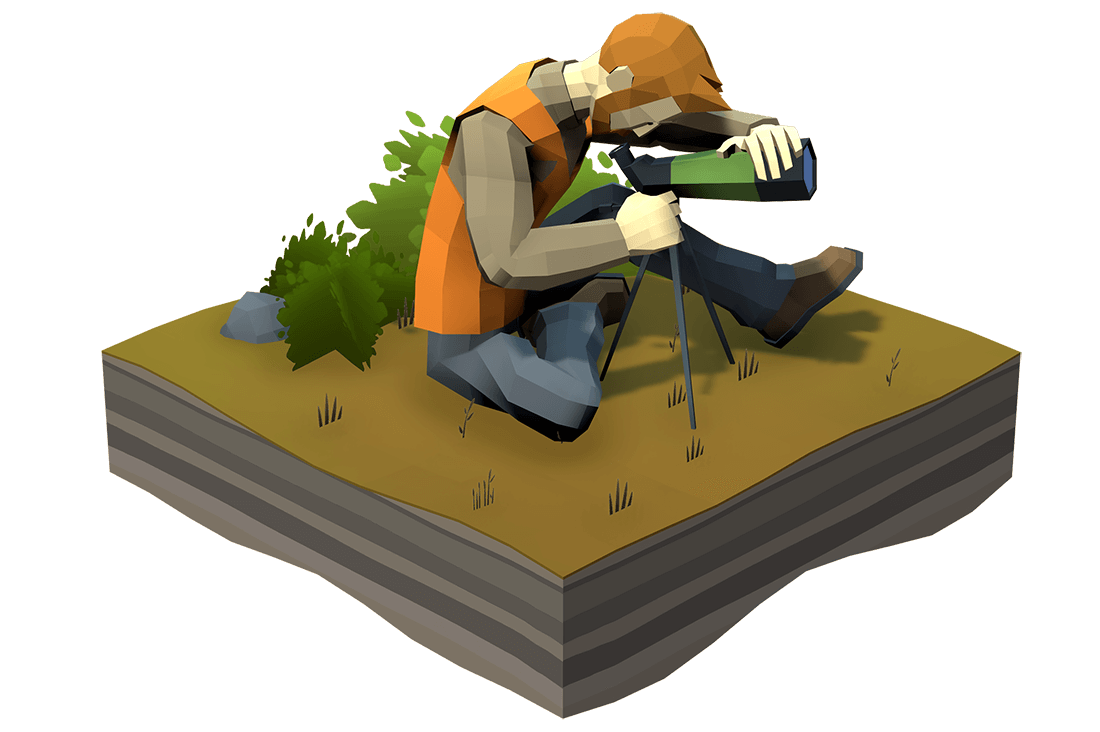 Which are wildlife characteristics to consider when identifying game? Game birds can be identified by? 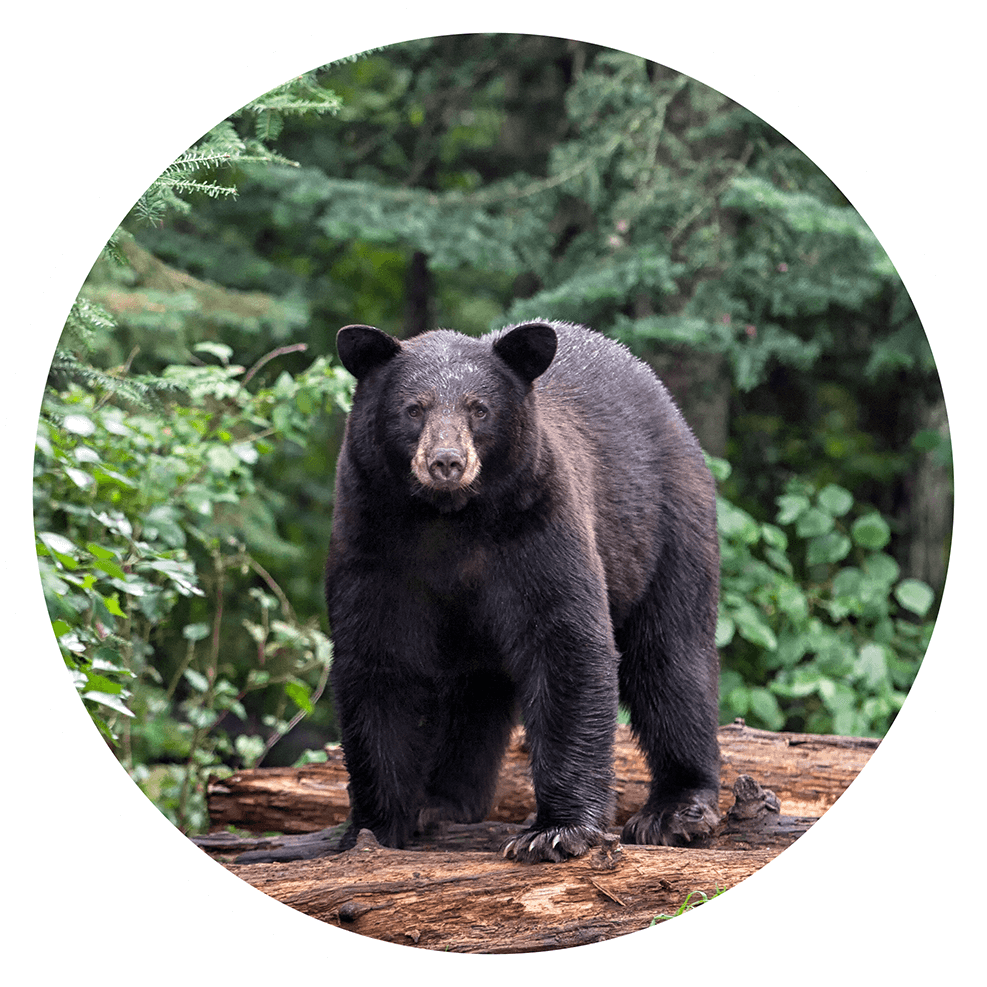